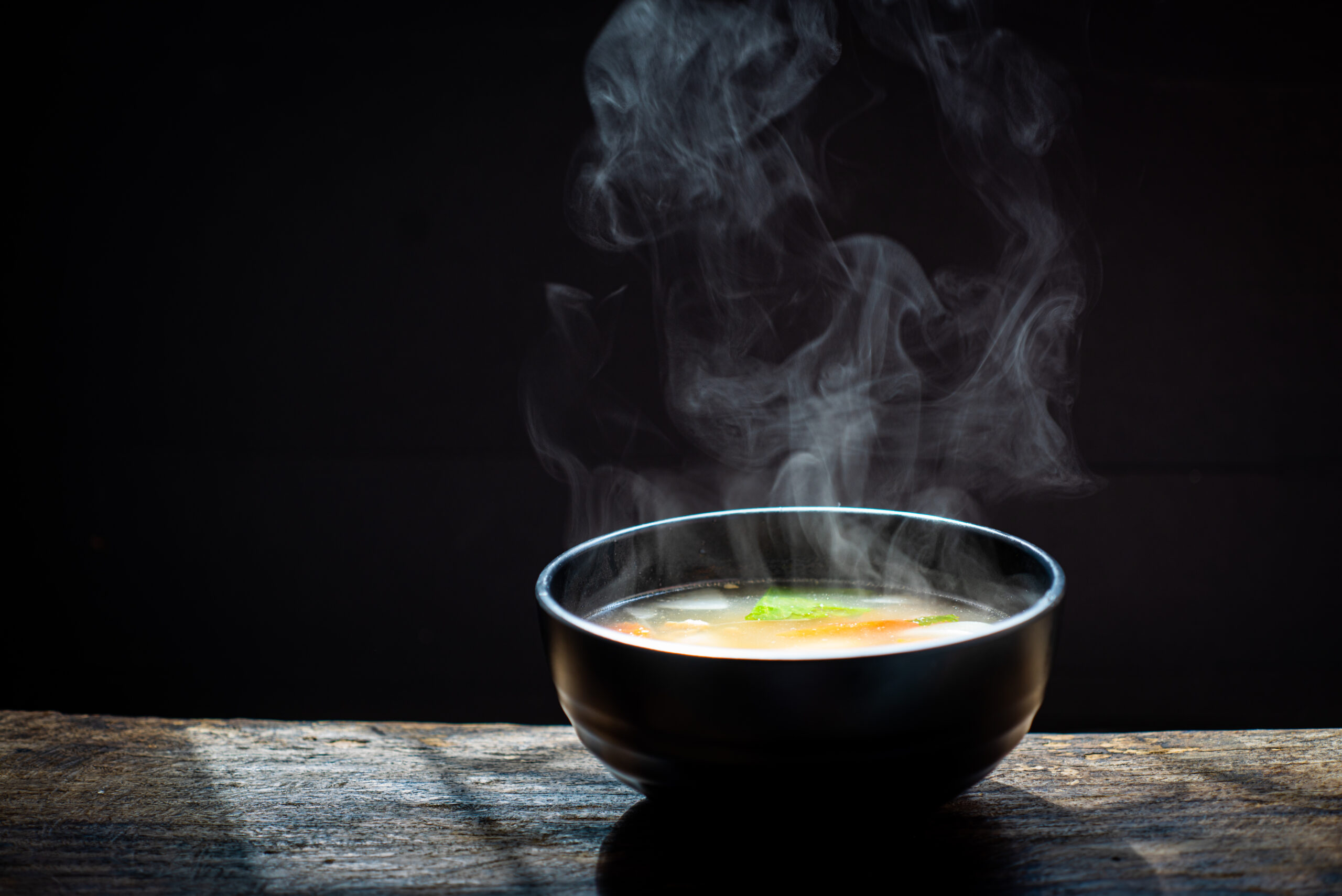 Thomas Edison had a very specific and peculiar way of interviewing research assistants for his labs. He’d invite candidates out for a meal and then order soup for the table.

The reason for this soup test was that the famous inventor wanted to see if the applicants added salt and pepper before tasting what was in their bowl, or if they waited until they tasted it before proceeding with the seasoning. Edison immediately rejected the premature seasoners, as he reasoned he didn’t want employees who relied on assumptions. In his opinion, those who were content to abide by preconceived notions had no place in his business because the absence of curiosity and willingness to ask questions were antithetical to innovation.

This trick would not be at all practical in today’s business environment. Using restaurant meals to screen candidates doesn’t exactly scale (and plenty of today’s candidates would have an allergy or dietary restriction that precluded whatever soup you ordered). But even more fundamentally the idea just sounds crazy. Is there anything besides nutty professor idiosyncrasy behind Edison’s soup-based interviewing technique?

While using soup alone to assess job applicants is clearly not a great idea, reading about Edison’s unusual approach to hiring did remind me of a body of research on job interviews that actually suggests Edison’s idea isn’t as crazy as it first sounds.

First off, it’s important to know that study after study shows that interviews, as they’re usually conducted, are pretty close to useless. Asking people questions (even expert-recommended behavioral or hypothetical questions) tends to advantage slick talkers over the actually competent (though there are some tricks to minimize this effect). Interviewers are also notoriously swayed by biases and irrelevant details of self-presentation.

What does modern science suggest instead? Perhaps not so surprisingly, just testing candidates on the actual skills and competencies required to do the job. A trial assignment, sample work project, or domain-specific test far outperforms just talking with candidates about their previous work experience, character, and goals.

In short, actions speak much louder than words. Which means maybe Edison’s weird soup test wasn’t so crazy after all. When someone seasons their food is a real-world behavioral indicator of how they think through problems and, as such, is more likely to reveal something true about their mindset than abstract discussions.

The takeaway here isn’t that you need to take potential new hires out to lunch (unless you’re hungry or obsessed with table manners). The point is that Edison was right about the fundamental truth of interviewing. If you want to really understand who candidates are and what they can do, design ways to observe them solving relevant problems. You’ll always get a better sense of a person based on what they do than on what they say.