How Data Scientists Spend Their Time 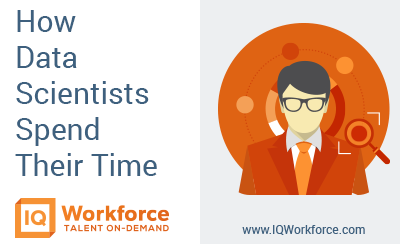 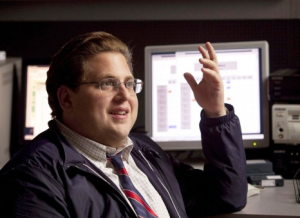 As you draft a job description for your new data scientist, you probably have a good idea of what you want them to accomplish. But how will they spend their time? Whether you’re starting fresh from scratch or updating a pre-existing document, you need to provide candidates with a clear idea of the tasks and responsibilities they’ll face if they get the job.

In its 2015 Data Science Salary Survey, O’Reilly Media not only asked data scientists about their compensation, but also about how much time they spent on specific analytics tasks during their workday. The online survey was self-selecting – it was promoted to the O’Reilly audience but the link was available to anyone – and it received 820 respondents globally.

The survey’s findings provide insight that can help you focus on the job description’s most important responsibilities. They can also be used as benchmarks for evaluating the composition of your team. After all, having the right mix of talent is crucial for accelerating your analytics efforts.

Here are 11 takeaways from the survey.

Because this was a salary survey, it also provides insight into the relative value of each task.

The more time spent in meetings, the higher the pay.

To perform to the highest standards, your team will need to include data scientists working on each of these tasks. When putting together the job description for your next hire, these insights can help you identify gaps and define the new role accordingly.